Worked with some really fun and talented people

Fun short I made with a friend in college. Did the rotoscoping on the Sabers 🙂

This was actually the first thing I ever shot with a DSLR camera. Special thanks to Micah Salaberrios for showing me the ropes. 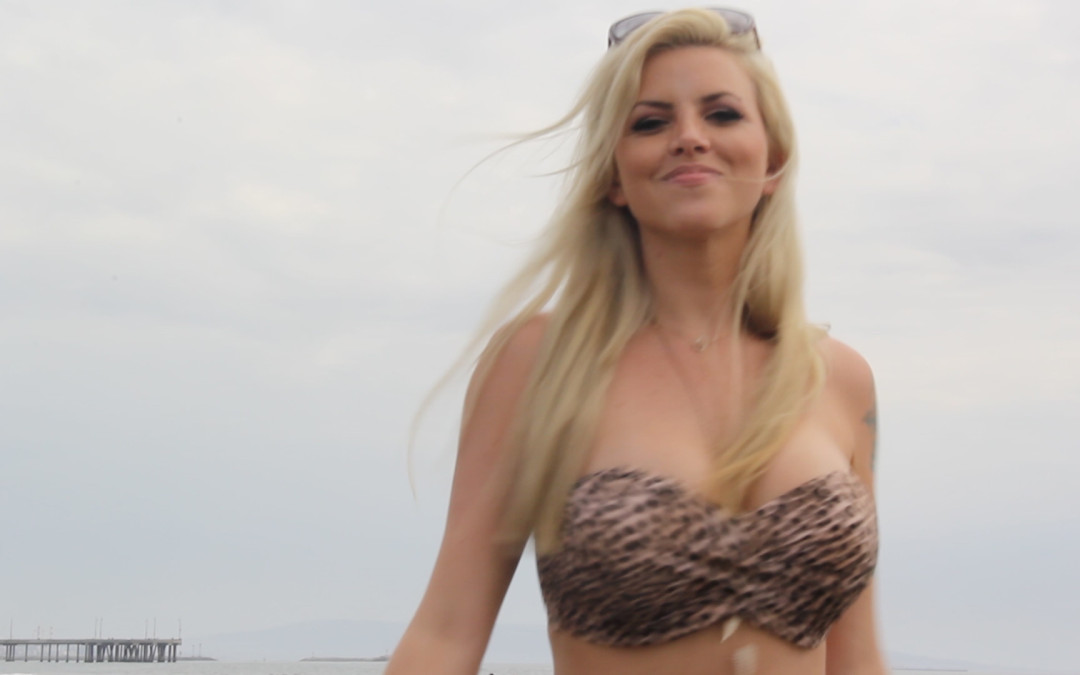 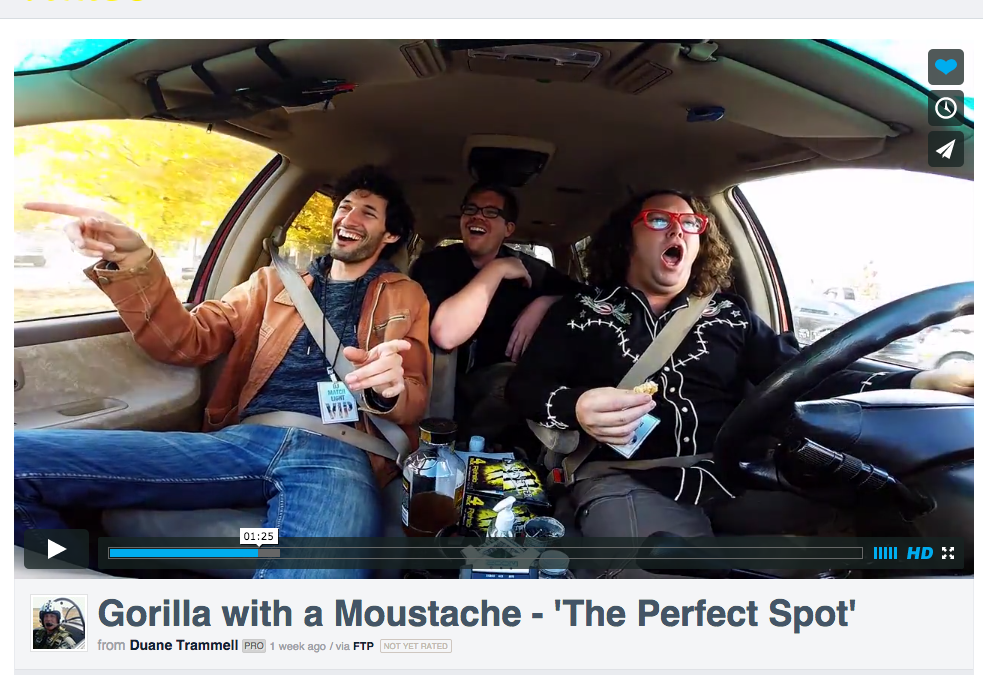 Worked on this 72Hr film project with the Gorilla With A Mustache crew, a bunch of really cool and talented filmmakers in Asheville, NC. It made it to the top 20 international films so if you get a chance check it out! 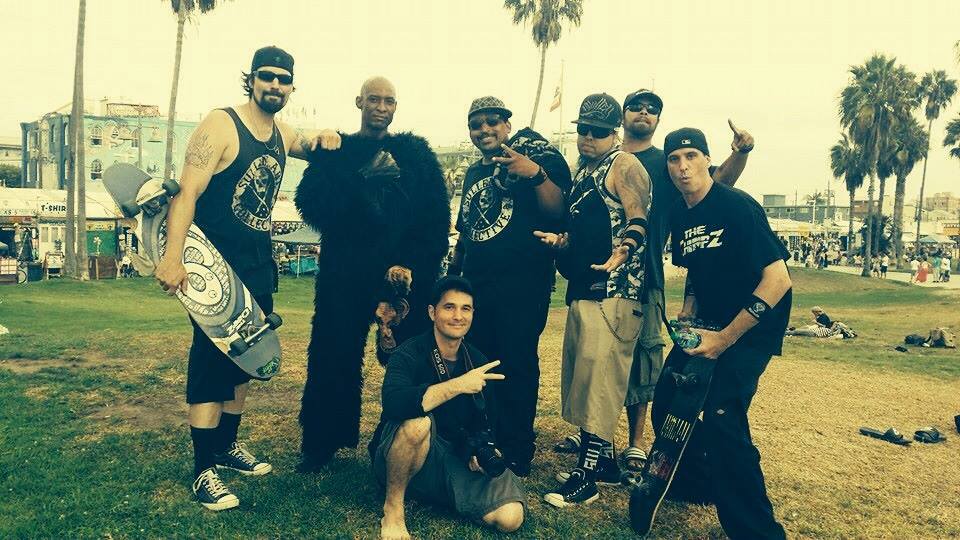 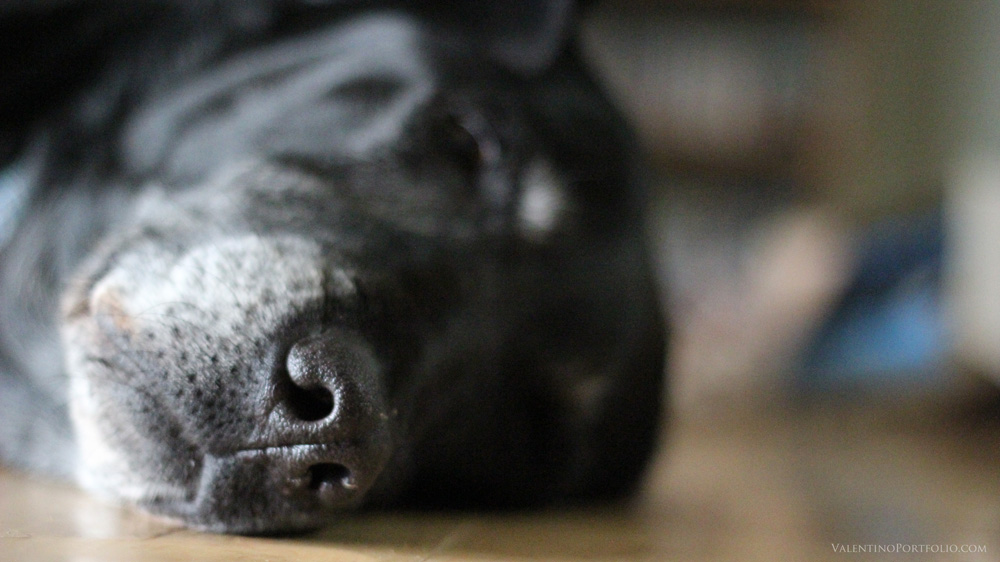